Get discovered by employers. Create your
job seeker profile and resume today!

The Best Jobs in Energy 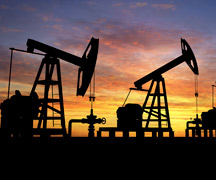 Through the nation's economic peaks and valleys, one constant is our need for energy. And fulfilling that need is a booming business.

“Everybody touches energy in some way in their life...even your grandmother: every time she puts gas in her car or turns on the lights,” says Clara Lippert Glenn, CEO of The Oxford Princeton Programme, an energy-oriented training program based in Plainsboro, N.J.

Energy is “a universal commodity,” Lippert Glenn explains. As such, the energy industry is a universal employer, with career opportunities covering a very diverse spectrum.

There are many obvious job options in energy, ranging from petroleum engineers, derrick operators and oil rig workers in the oil and gas sector, to geoscientists at the major energy companies. But there are many more career paths which cover a wide spectrum of functional skills and abilities.

In fact, job seekers with experience, education and competencies not typically associated with the energy industry can still find abundant opportunities in the sector, says Lippert Glenn. “One year I’ll hear that marketing is the most needed position, then the next year it's: ‘oh no, we need IT.’ Then the next year it’s legal,” she says. “It’s cyclical.”

In other words, having previous energy industry experience isn't necessarily required to land a job with an energy company. “I look for strong [core] discipline skills,” Lippert Glenn says. “We can teach energy.”

In addition to needing candidates with a wide variety of skills, energy companies often seek those who are interested in travelling the globe. Lippert Glenn travels frequently between her company's locations in Princeton, N.J., Oxford, England and Singapore, for example.

The energy sector’s global reach offers both its most attractive aspect and its greatest challenge, Lippert Glenn says. Industrialization in fledgling economies has grown demand for electricity, propane, gasoline and other energy sources exponentially. China and India are the world’s two most populous nations, and their energy demand is swelling. But Lippert Glenn says African nations will be important epicenters in the coming years of energy production and many new jobs will be created as a result.

Another significant factor is the growth of renewable energy sources, which are of increasing importance to the industry. New types of jobs, such as wind turbine service technician and solar photovoltaic installer, offer growing opportunities.

Here are some of the most promising career opportunities in the energy industry, according to the CareerCast Jobs Rated report for the energy sector: 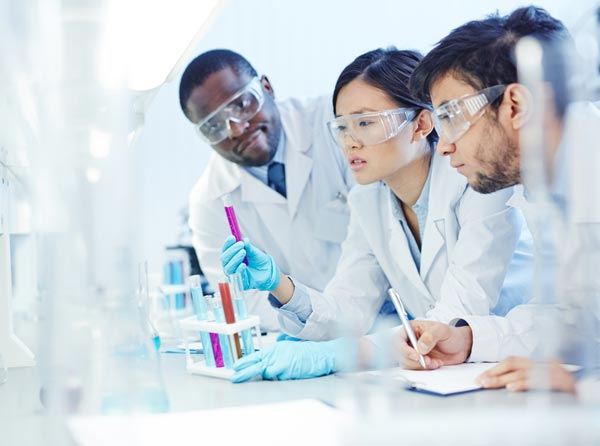 Chemists are integral in the developmental process of new energy sources, such as biofuels.

T&D World Job Center is dedicated to bringing together the Electrical job openings of the nation and the candidates specifically looking for them.  The entire focus is on Electrical jobs in the construction and energy industries; this means jobs posted on this site will only attract the most relevant candidates.

Thousands of jobs from a variety of niches.

The Best Jobs and How to Get Them

The cutting-edge book that finds you the best jobs & highest incomes.